The Truth is our Journey | Part 2

My name is Shane Hoefer and I am the CEO/President of Rocky Mountain Forest Products, a specialty lumber retailer based out of Denver, Colorado. My father founded the company back in 1974 and for the last 25 years, this has also been my life. It’s funny when you look back at history, because hindsight is always 20/20 and, though we thought we could do no wrong, we should have seen 2008 coming. The fact of the matter is that the signs were there. Even now preparing for this article, I am just now piecing certain things together that we never even saw at the time.

In 2007, I was a mid-level sales manager within the company. At that point, I had already worked within the company for 13 years. I will never forget those years because it was an environment where we were “kicking ass” so to speak. Morale was high and “the machine” as we like to call it, was just clicking away. Even to this day, I have never seen our inventory turn over so quickly as compared to the mid 2000s. 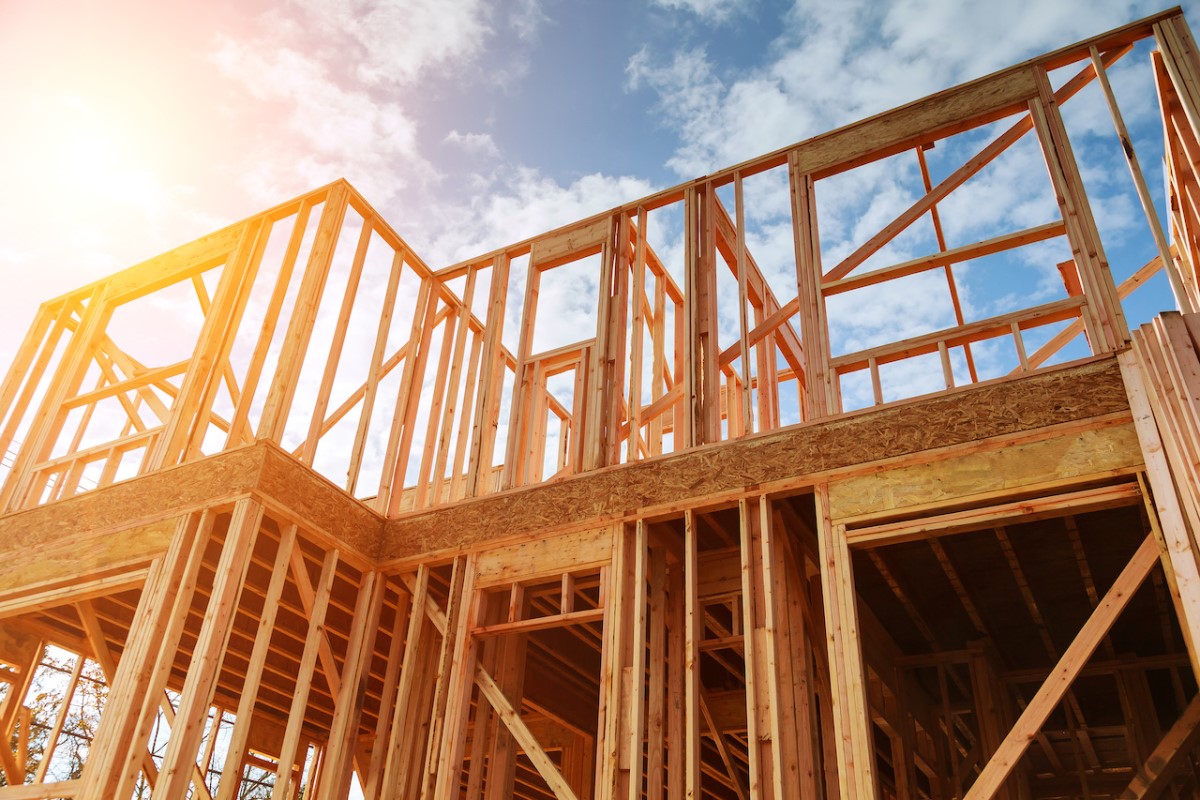 We felt, like many others in those days, like we were invincible. In those days, we were growing well year-over-year. My father purchased another distribution yard to help with the growth, as well as to allow us to make larger buys to be able to remain competitive in the booming housing and design build market. Also at the beginning of 2007, we were so confident that we opened up our first location outside of Colorado in Laguna Hills, California. We had an employee who was relocating back home, but we saw an opportunity in the surrounding area for a strong expansion in the decking market and we went for it. The trio we sent out there, as well as my dad and I, were all in agreement, “We’re going to open the doors and just start selling”. It was simple, in those days we almost felt like you could do no wrong. Unfortunately, this couldn’t have been further from the truth. 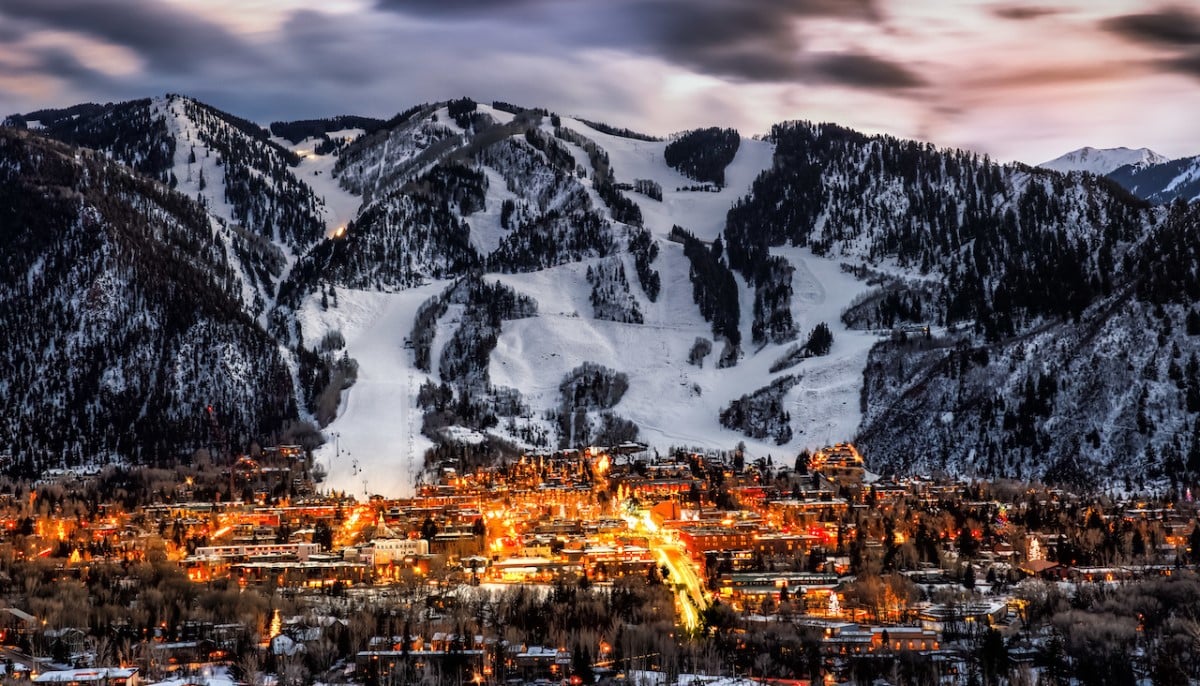 Back then, ‘Design Build’ represented about 44% of our total revenue (roughly $12 million a year in 2007) and the other 56% was split pretty evenly between small-mid contractor sales and retail clients.

When I say hindsight is 20/20, I mean the indicators for us were there. So, initially from ‘07 to ‘08 we saw the ‘Design Build’ portion of our business drop from 44% to only 37%. This is a statistic that we should have caught, but didn’t. From 2007 to 2008, overall company revenue was down 14%, but of that 14%, 83% of it was directly out of our ‘Design Build’ division. Which makes total sense—by that time, the ski resorts and mountain towns within our region were starting to feel the coming “major recession” and the overall money in the greater system was starting to be siphoned out. It’s simple, people weren’t building second homes because there was no excess wealth within the market.

It’s funny to think about, because the truth is that we thought we had a people problem. We didn’t realize that there was an economic shift on the horizon. All we knew is that certain salespeople over here were down, then we had another salesperson over here that was down. The thought that it was systemic never even landed on the radar. How is this so, you ask? It’s simple—in the history of our sales divisions, outside salespeople who typically serviced the ‘Design Build’ community, typically had a higher turn-over rate than our inside salespeople did. Anyone who has ever done outside sales realizes that it has a few different idiosyncrasies that only certain personality types can thrive in. The other reason I think we missed it had to do with the fact that our other two locations, who focused primarily on inside sales, had barely been affected at that point. 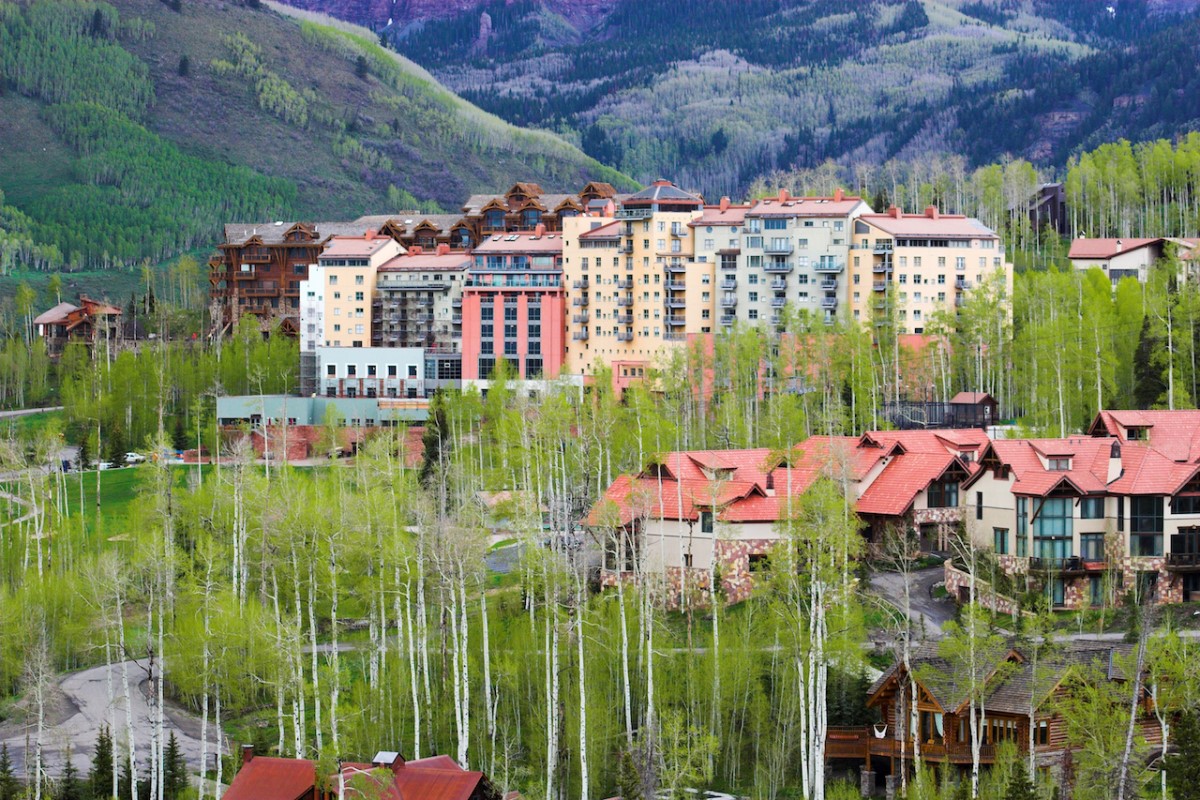 All this to say, I don’t think we even knew there was a greater problem at stake until September or October of 2008 when the whole landscape of the economy seemed to begin to change.

This was Part Two of Rocky Mountain Forest Product’s The Truth is our Journey series posted by the Lumber Business Journal. You can read Part One here. 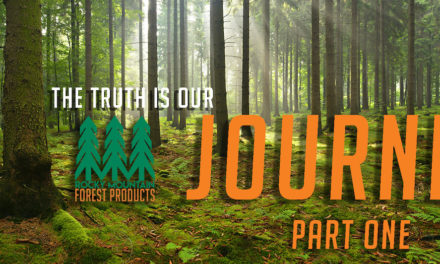 The Truth is our Journey