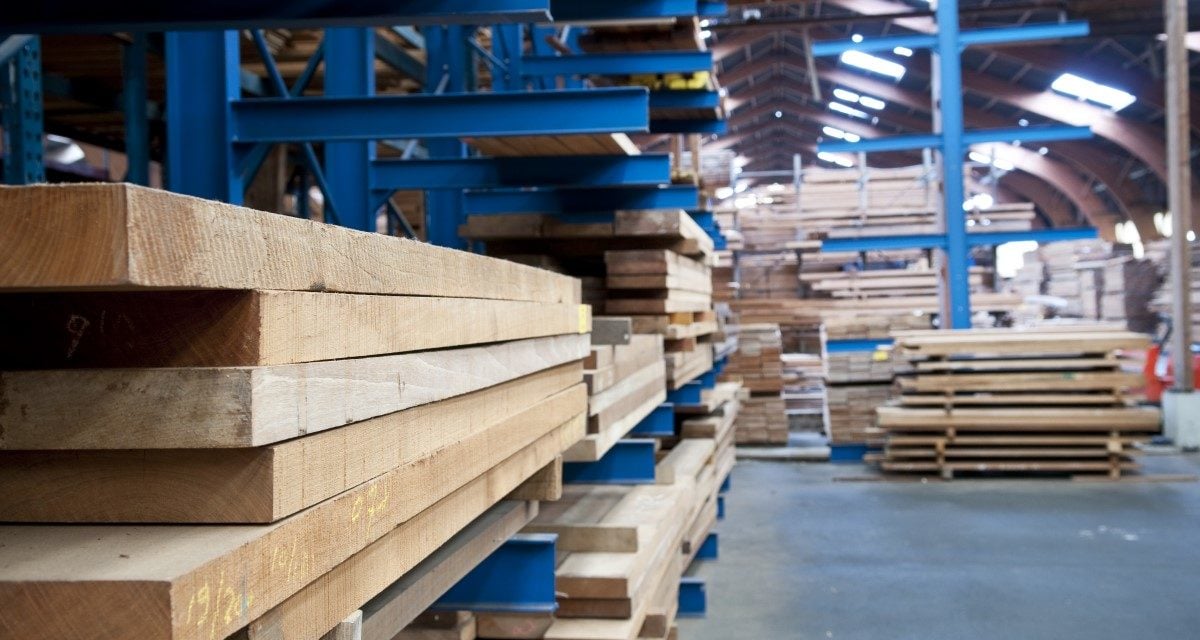 “If we don’t get a summer, look for a bloodbath” stated Phil Flynn of West Fraser Timber Co. in regard to the shutdown of a mill during the month of June.

West Fraser Timber Co. made the announcement that they are going to impose a restriction on 314 million board feet of production across the board. This news, in addition to the already extensive list of mill owners throughout Canada who are also cutting back is posing a difficult situation. Put simply, the availability of timber has decreased along with low prices for US home construction.

Will more mills follow the footsteps of West Fraser Timber Co. and close their doors?

“There is an insufficient timber supply to support the current lumber production capacity of the lumber mills in these locations.”

As more mills shut down, lumber prices continue to deviate throughout the month of June.

What does that Mean? 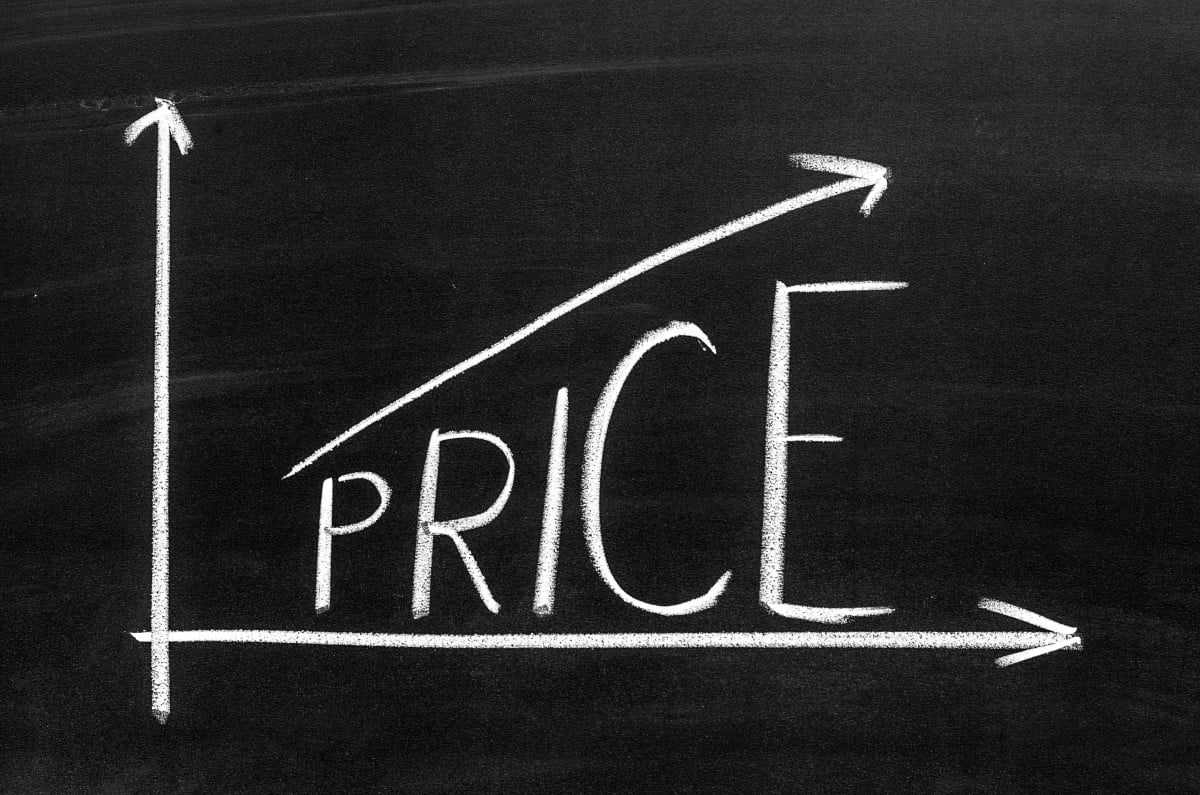 Overall, over a billion board feet have been cut in production out of the western region of Canada in the weeks leading up to now. Temporary and permanent announcements were made by West Fraser for the entirety of Canadian sawmills. The final announcement that the lumber industry had been awaiting was presented late Monday on June 17th.

Lumber continued it’s forthcoming reaching 4.4% to $409.40 per 1,000 board feet within Chicago’s Mercantile alone. As of Tuesday, there has been a total rise of 34% for the overall month of June (Ryan Dezember and Kirk Malatis, 2019). Within the month of February, a small surge was seen within the industry, beyond this lumber pricing has been extremely low since May of last year.

What was the Cause of this Lumber Decrease?

This decrease in the market was initially caused by a combination of lumber suppliers stocking up during last years historic rise and unstable housing market.

The U.S Department of Commerce stated that housing plummeted by 0.9% within the month of May. This was the first shock that left everyone aware of the crashing housing market. Due to the countering of mortgage rates because of a decline in confidence; reported by the National Association of Home Builders, rates have fallen well below history.

British Columbia’s lumber is favored amongst home builders for the sheer reasoning that its easy to work with, maneuver, and it’s durable and is sustainable. West Fraser has produced 89% of the lumber within British Columbia as of 2004, since then they have multiplied their production abilities.

The chief of operations at West Fraser Timber Co. Ray Ferris stated, “There is insufficient timber supply to support the current lumber production capacity of the lumber mills in these locations”.

Companies within British Columbia such as West Fraser, Canfor Corporation, and Interfor Corporation have all cut back on their output for the year of 2019. 1.1 Billion board feet will add up as a result of the cutbacks amongst these companies according to editor Shawn Church, for wood products price reporting firm Random Lengths. 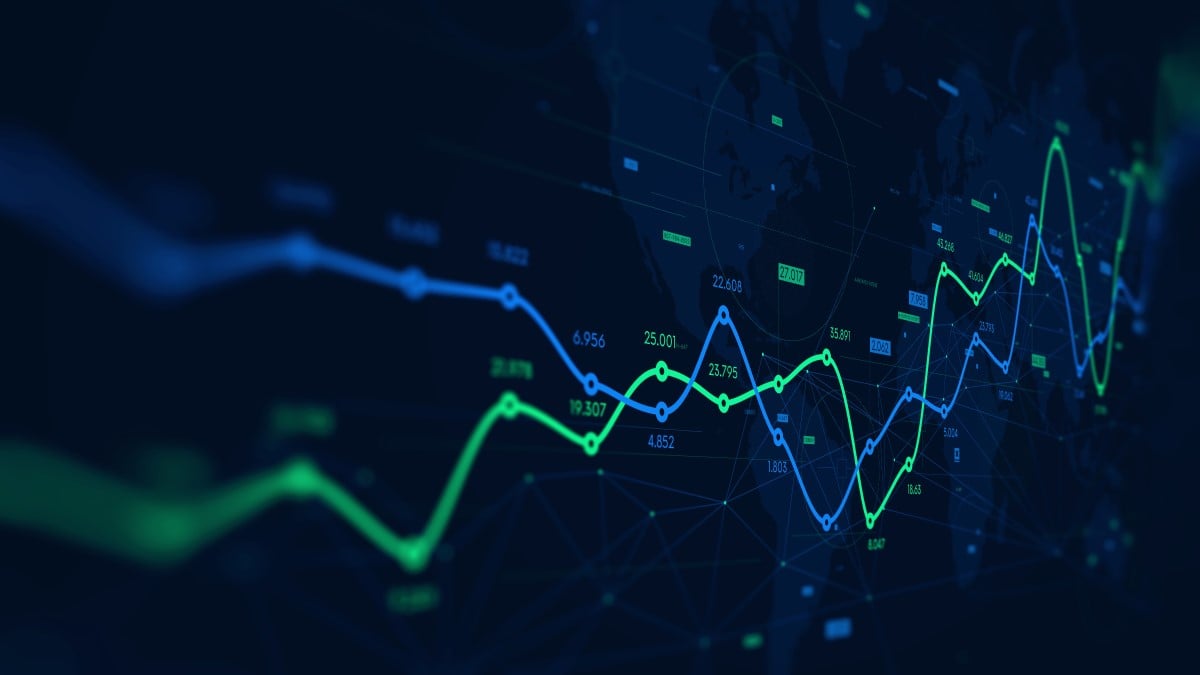 As of this month, these select companies have increased in stock value, Canfor is up by 30% with shares of West Fraser Timber Co. For every $10 that lumber prices take a jump, this adds around $90 million in pretax earnings. That leaves them a 22% gain with a rise of 3.5% (Ryan Dezember, and Kirk Maltais, 2019). As for the U.S shares we have seen 16% and 14% (Ryan Dezember and Kirk Malatis, 2019).  rise in the shares of PotlatchDeltic Corporation as well as Weyerhaeuser Company as of June 2019.

President Trump tweeted “Very good telephone conversation with the President Xi of China” as a result of the best day since January for U.S crude prices. The two have met with one another back in Japan late June.

As for the US oil producers, they also saw a surge in their percentages capping at 9.8%, 6.5%, and 4.9% for the companies of Oasis Petroleum Inc, Whiting Petroleum and Continental Resources (Ryan Dezember and Kirk Malatis, 2019).  Unfortunately, natural gas has not seen a bump since President Donald Trump’s tweet although the month of July delivery lost 2.43% ending at around $2.32 per million thermal units which delayed the warm summer weather that was predicted for later in the year, during the month of July. Unfortunately, anyone who counts on air conditioning such as gas producers to generate a demand for gas to run electricity would be left unsatisfied.

Price Future Groups, Phil Flynn stated “Power generation is coming in well below earlier expectations. If we don’t get a summer, look for a blood bath” 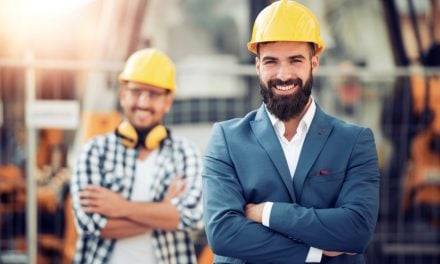 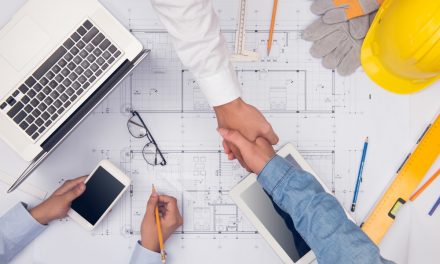 Part One | Tips to Maintain and Grow in Construction 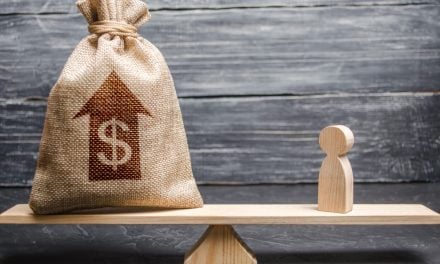 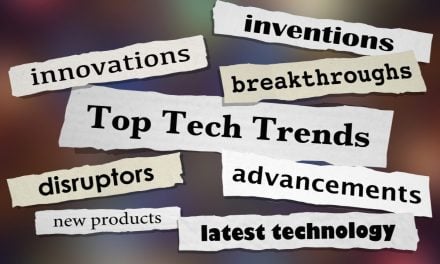