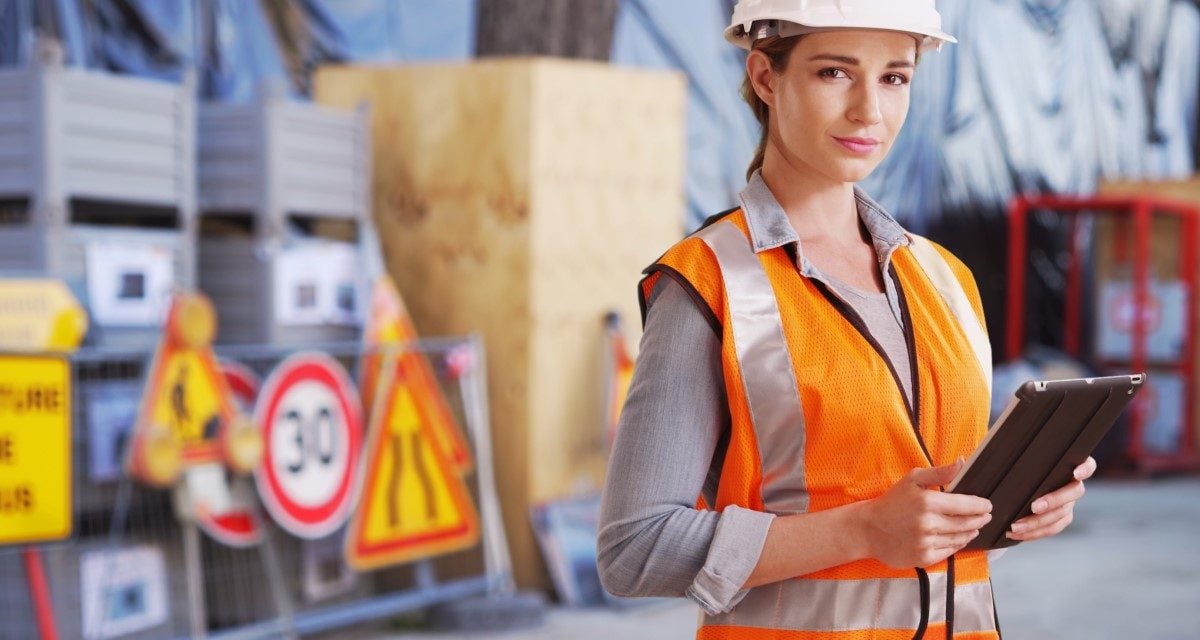 The construction industry is constantly growing and the more it grows, the more jobs go unfilled. This begs the question: why aren’t there more women in construction? Only 10 percent of construction workers are women. Construction has a stereotype that only men should pursue it because men are stronger and more capable of taking on the long and vigorous work hours. Although women are more than capable to be in the construction trades, they just don’t typically have the correct training offered.

How to get More Women in Construction

A Des Moines Public School in Iowa has implemented a construction camp for girls to break the gap in the stereotype. The camp focuses on educating women to build their interest in the construction trades. In the past years, females have been under-educated when it comes to the trades industry and haven’t been offered the ability to secure a good job with good pay.

The training director for Plumber and Steamfitters in Des Moines Jeremy Lindquist stated:

“We have a shortage of workers in the skilled trades in Iowa and across the country.”

The Reason for Getting more Women in Construction

The new-found goal is to reach students at a young age and introduce them to the trades industry by being educated of the different jobs that are available as well as the different trades such as plumbing, electrical, construction, and HVAC. The idea is to introduce young women to a trade that they have never considered in hopes that they will become familiar enough with it to pursue a career in the future.

Jaci Menke, who is a sophomore at Ankeny High School, told others that she didn’t realize what construction entailed completely. She stated, “I didn’t realize all that is involved. I took a construction class last year and I am thinking about going into architecture. I thought the camp would help me understand all the parts.”

What Does this Mean?

This proves that young women aren’t fully aware of the construction trades and the job opportunities that fall under them. Most young women consider construction as high intensity jobs that require physical endurance and stamina, but little do they know there are many more opportunities beyond these jobs. Like Jaci said, she is considering architecture. Careers like architects, construction managers, project managers, and project coordinators are just a few jobs that don’t require you to be out in the field on job sites day in and day out.

Not only will camps such as this one get students thinking about their future and what they want to pursue, but it allows them to connect their classroom work with the real world. A teacher at Johnston Middle School stated that never has she heard a student ask, “why do I need to know this?” once throughout the whole camp. The great thing about this opportunity is that if students decide to pursue a career in another trade or industry, this is general knowledge that will be useful to them later in life.

During the camp, the school reached out to women actively working in the industry and had them come in and speak with the children and answer questions. These women gave them insight on what it’s like working as a steamfitter, welder, electrician, and other vocations.

Any student that showed further interest in learning more or even getting a college degree in a specific trade was encouraged to take specific courses during middle and high school that they could apply towards their college degree. Courses such as technical math, wood working, and mechanics were just a few of the classes offered.

It is important to introduce women to this field and make them feel more able and welcome. They also need to know that these are not just good jobs that allow you to have a steady career, but they offer steady high pay with benefits.

The more we educate and introduce women to this field, the more willing they will be to consider taking on a lifetime of commitment in the trades. Do you think camps like these should be implemented into schools across the nation? Do you think camps like these will grab the attention of young women to learn more about the trades and the jobs within then? Only time will tell. 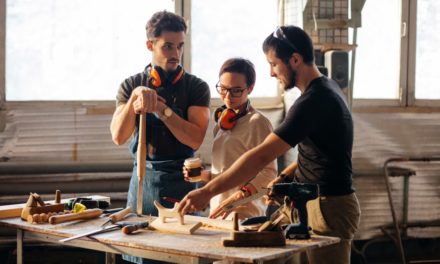