Time Travel: How A&D Has Changed Hollywood Over the Years 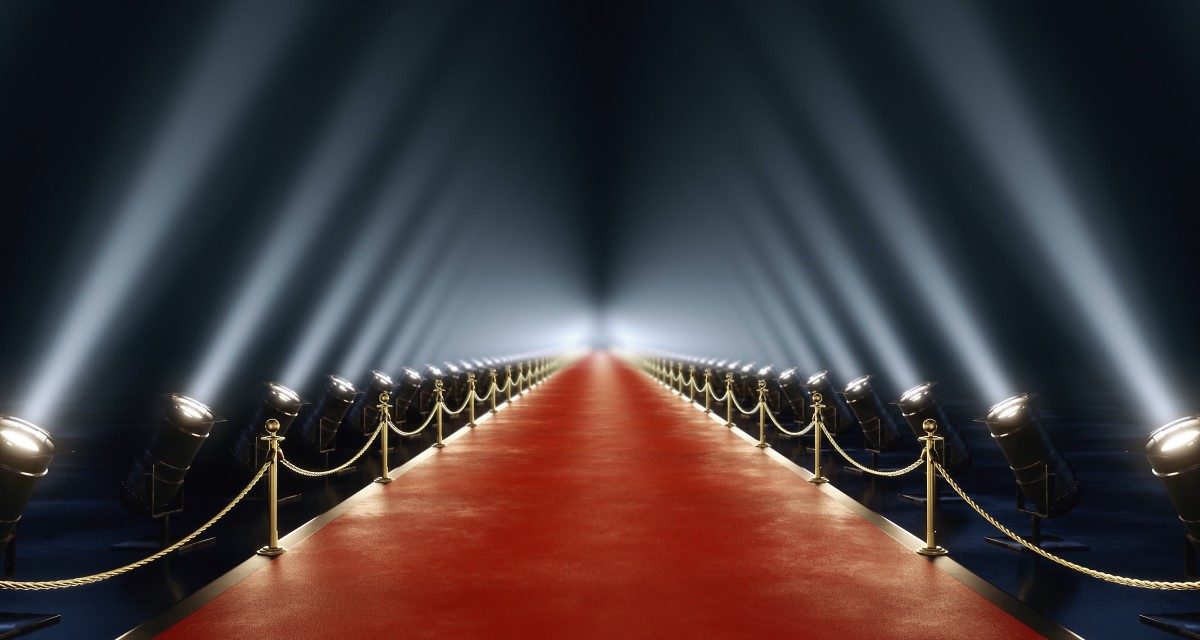 Architecture is something that people have been swooning over for centuries. All over the world, there are hundreds of buildings, statues, and monuments whose architecture is well known. For example, the Eiffel Tower, the Pyramids in Egypt, places like the Opera House, Notre Dame, Arc De Triomphe, and the Colosseum in Rome. All of these places and many more are all pieces of history and shows how the beauty of design and architecture are vital in the construction of a home or city. In this article, we will be going over how A&D has changed Hollywood over the years.

Located in the heart of Los Angeles, California, is a neighborhood that has become home to the US filming industry with movie stars, musicians, historic landmarks, and modern-day restaurants and shops. This neighborhood is what we know today as Hollywood. In 1903, Hollywood was first named as a municipality and it has blossomed into an extremely popular destination as the film industry continued to grow and emerge. Hollywood is full of multimillion-dollar homes, as well as landmarks that go down in history. Luxe Design dove deep into some research to pull a select few landmarks out from the shadows of history from individual houses to full neighborhoods.

Stahl House started as a plot of land in the year 1954, for sale for a whopping $13,500. The Stahl family purchased the land with the intention of building the home themselves. After years of weekends, full of labor intensive work, they decided to hire a well known California architect in 1957 by the name of Pierre Koeing. After $37,500 was invested into the home and the design and build were completed, Stahl House was a 2,200 sqft 2 bedroom, 2 bath family home with a swimming pool. The home stood out from the rest with the amazing views and modern contemporary architecture. Soon after, it became known as “The Home Built Ahead of Its Time”.

The Adamson House architecture was designed with a Hispanic and colonial look in mind. This home carries the characteristics of a Mediterranean world with thick stucco, tiled roofing, numerous archways, and a courtyard. The property that the home sits on was bought in 1929 by Fredrick Hastings Rindge, who was a wealthy man from the East. He bought the property for $10 an acre and decided to call it home with his wife who worked as a school teacher. The home was designed by Stiles O Clements, with construction starting within the same year of 1929. Today, the home is used as a venue for weddings and events, as well as a museum.

#3: The Neighborhood of Los Feliz

A 2.61 mile long neighborhood with a population of 35,238 people as of the early 2000’s, built a reputation that will go down in history. This neighborhood has been home to several movie stars and musicians and has been featured in several movies over the years. Mickey Mouse was in fact first brought to fruition in the neighborhood within the walls of Walt Disney’s uncle’s garage. In later years, it was the site of Disney’s first animation studio and Warner Brothers first studio, which is now ABC television. Not far away is Los Feliz Hills, which is a street of multimillion-dollar homes.

This neighborhood has been featured in several movies as well, and is full of beautiful architecturally designed homes that are occupied by well known stars in the industry. Old and new actors such as Grey’s Anatomy’s Ellen Pompeo, musician Paul Kelly, Charlie Chaplin and a 1920’s actor Rudolph Valentino. The homes within the neighborhood are Mediterranean styled, like the Adamson Home. Sadly, 49 homes were torn town during the construction of the Hollywood Freeway, but don’t worry the existing homes continue to uphold its past, while emerging in the present. 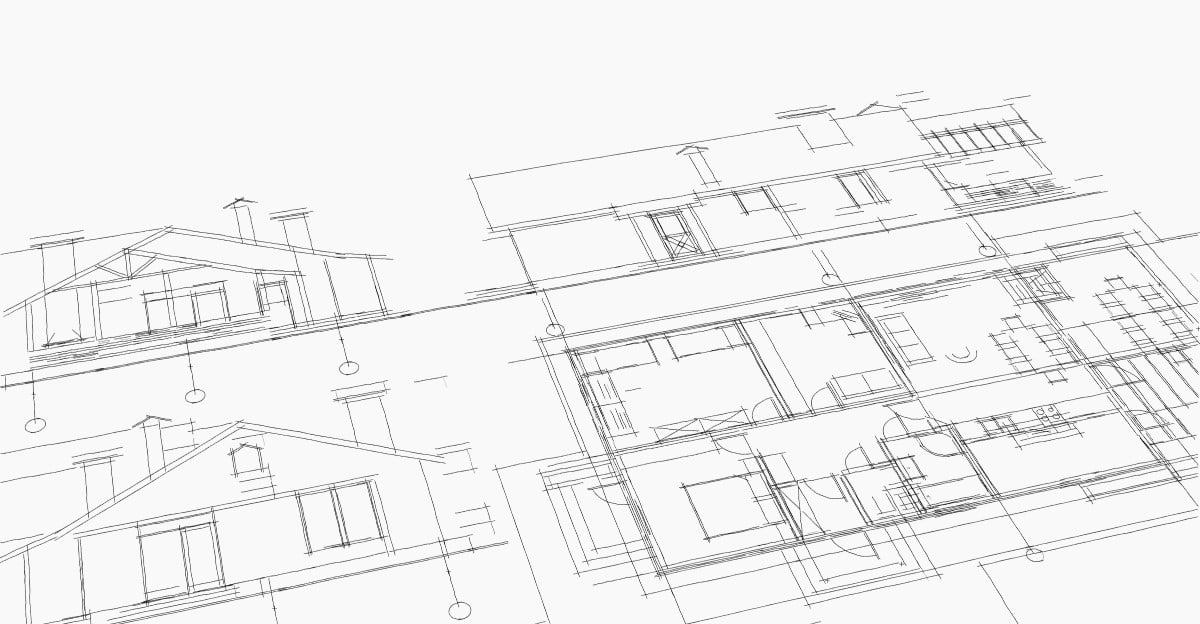 Hollywood is full of historic landmarks that are well known for their well thought out design and architecture, these pieces of art have gone down in history due to the sheer fact that they are a statement and stand out from others like it. Along with these places of the past, places today that are common stomping grounds will soon be known as architectural history and live on in the years to come. 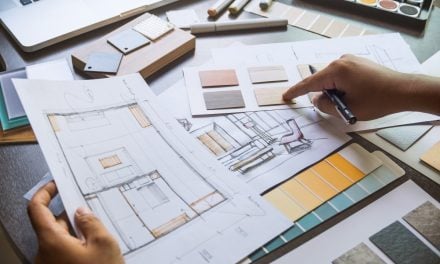 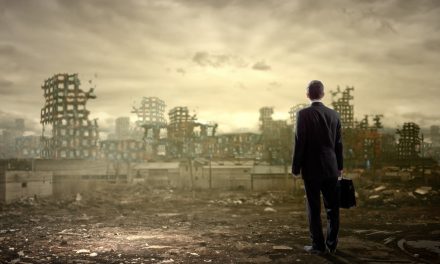 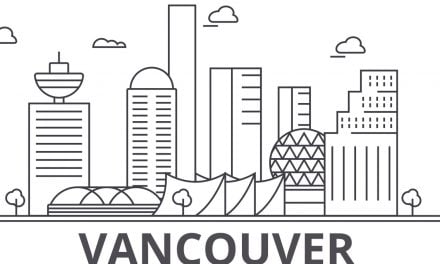 Will This New Architecture Project Live Up to Its Standards?