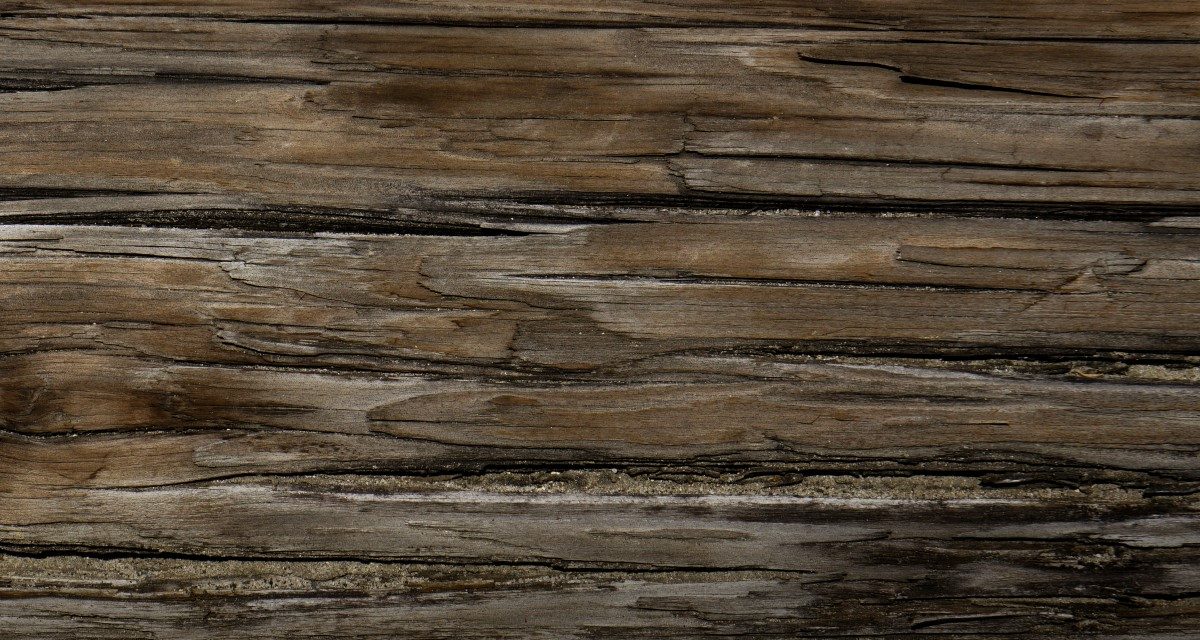 “The Conversation has shifted. People recognize that this is a viable way to do a lot of building,” stated Victor Olgyay, a principal architect at Rocky Mountain Institute. Wood has always been a prime building material for the construction of apartment buildings, as well as offices. Due to the recent climate change, the idea of using timber has been reawakened, and the revolution of timber builds is up and coming. To help reduce the carbon emission build-up, builders and tech companies have analyzed using wood rather than concrete or steel.

Microsoft is a good example, as they are using timber in the renovation of its Silicon Valley Campus and in return is hoping to save around 20% of carbon emissions. Additional structures that are building with wood rather than other materials are Sidewalk Labs, Alphabet Inc which is a parent company to Google, and an entire neighborhood in Toronto. This neighborhood is set to break the world record of structure built out of timber.

Concerning the mention of a neighborhood that is completely made of timber structures, Rebecca Holt, a sustainable building advisor at Perkin + Will stated, “It’s a sexy product that everybody’s talking about. Its wonderful quality when you step inside the building and experience it.”

The History of Timber 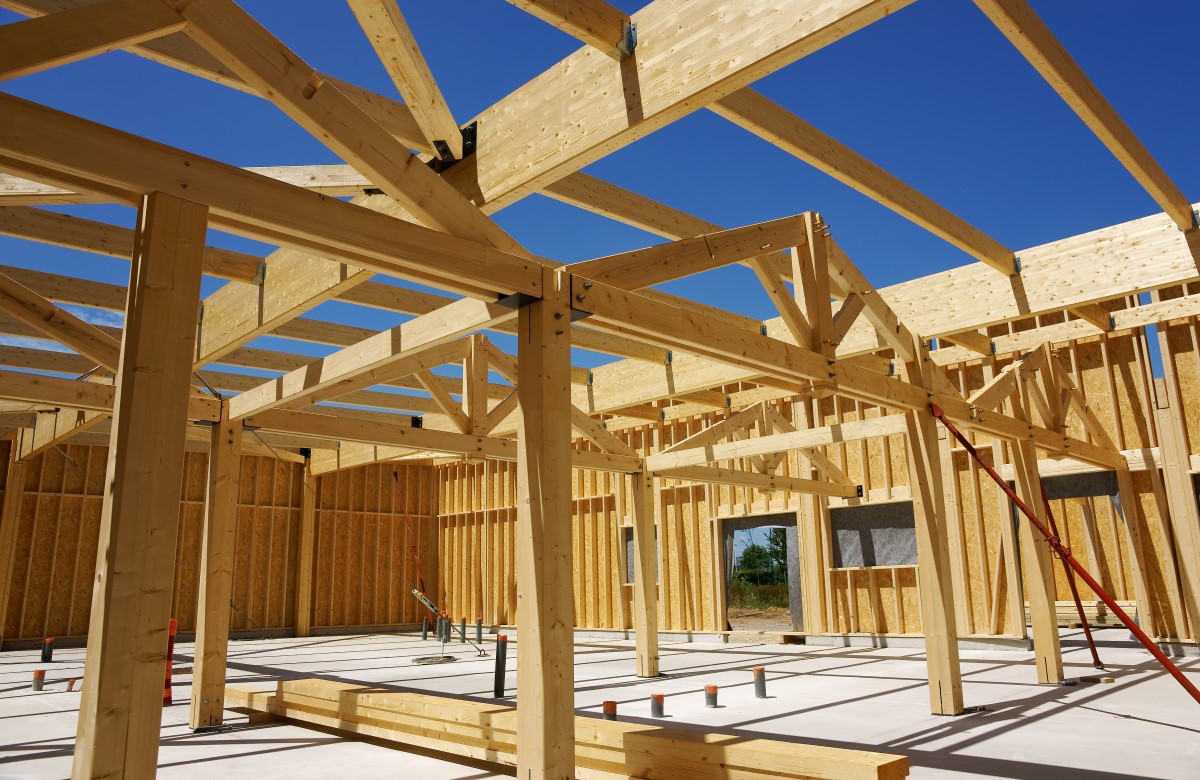 As of the 1990s, timber set the bar high when it came to materials used for building. Europeans realized the aesthetically pleasing architecture that wood provided when it was stacked on top of one another and alternated direction. It created a masterpiece in a sense. This wood technique recently made its way to the United States and many groups are starting to take note and consider this cross-laminated timber design in future builds.

In 2017, the University of British Columbia achieved the build of the tallest cross-laminated timber structure in the world. This building was an 18-story dorm- without a doubt a milestone. In response to this build in British Columbia, governments in Oregon and Washington have been encouraging the use of timber. California soon followed by offering grant money for wood builds.

Victor Olgyay from Rocky Mountain Institute stated, “People go, Wow, I didn’t know you could do that.” People didn’t even know to that building with 100% timber was possible. If this technique was discovered before the modern-day, imagine how different our cities could be? Not only with the design aesthetic, but the climate and air quality alone. 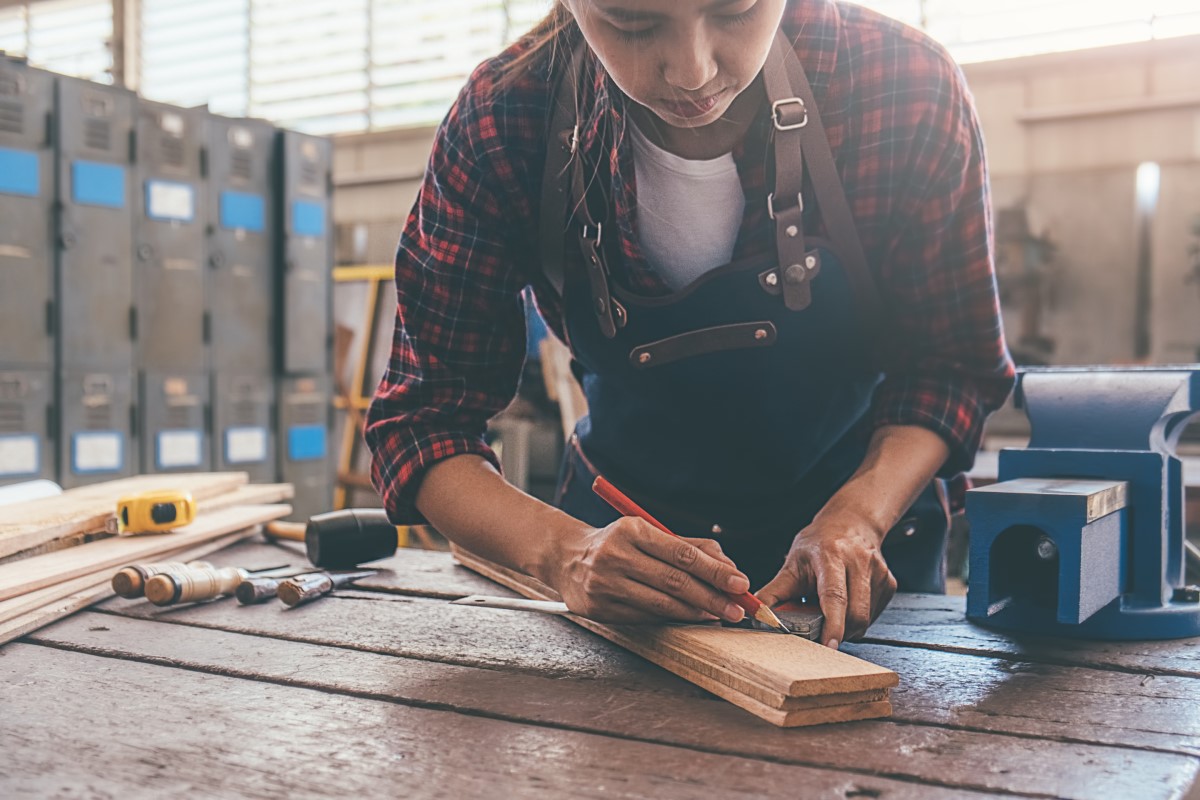 Most of the timber used in these builds is shaped in a clean and suitable environment allowing them to be precise once on the job site. Due to this, the building process itself is much less stressful. Once the wood arrives, all that is needed to be done is secure the wood in place, and voila!

It is unsure how popular this design technique will become. As of now, developers are looking at starting with mid-rise buildings and working their way up to the bigger ideas. A Japanese company is planning to build an 80-story building and 1,148 good skyscrapers in the year 2041. The anticipation is sure to grow over the next 20 years, and who knows what will be developed at that time.

At this moment, there is unfortunately not a known way to build with just timber quite yet. While research continues, limited amounts of steel and concrete are being used to ensure a sturdy and durable build.

Everything has risks which can be scary. In an all-timber building, the one thing on people’s minds is what happens if there is a fire? Well, a Swedish study showed that timber buildings had fewer fires than traditional buildings. Although when it comes to water damage, insurance companies are less likely to work with their clients who live or work in an all-timber building. As for fire protection, there is an option referred to as the “charring layer” of wood. This insulates the timber from fires and acts as a fire-resistant wall barring.

As of today, this is not a fully developed idea or architecture plan. There is still a lot of research that needs to be conducted before there is a revolution of timber builds to ensure that we as citizens are safe and protected. One thing that is being discussed is that even though using wood can lower carbon emissions, it is not generally protecting the existing forestry. Everything has its pros and cons to work through. Dependent on the research and development of our world, we know today may soon be full of wooden apartments, and office buildings. Only time will tell.

“We need to pay attention to impacts like clean water, and habitats for species. If rolled out responsibly, this could be very exciting,” said the president of Forest Stewardship, Corey Brinkema. 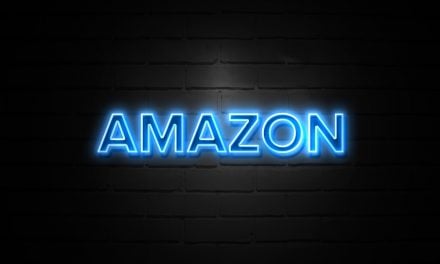 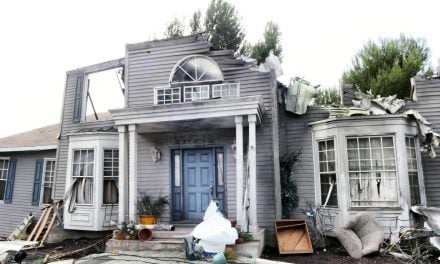 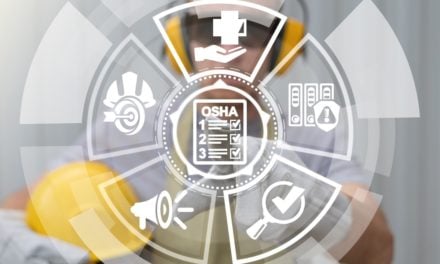 Safety in the Industry – An Ongoing Issue 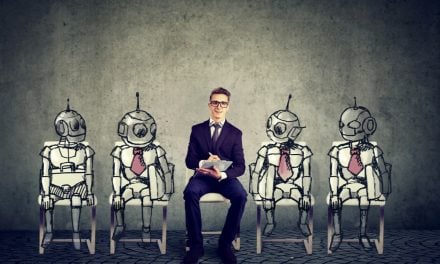